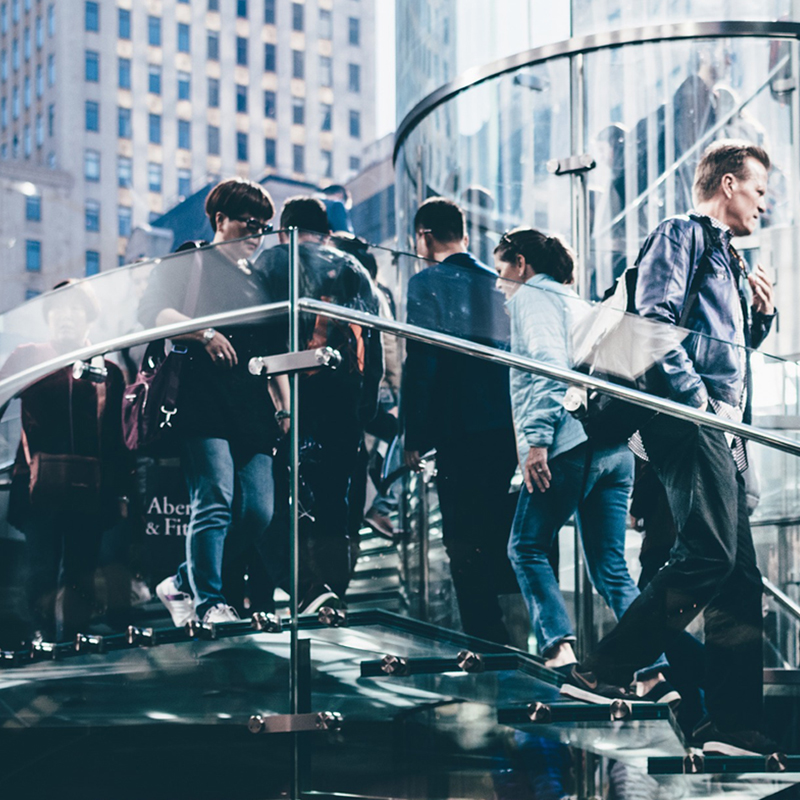 Our expertise and experience in the Electric Vehicle Industry and Sustainable Travel can support you from installing charge points to setting up an Electric Vehicle Community and implementing Car Share programs:

The world of motoring is changing.

Vehicle manufacturers are investing billions of pounds over many years to develop the cleanest cars, vans and trucks, with emissions from new vehicles at an all-time low. The industry has already made significant technological progress in bringing these advanced vehicles to market.

Modern vehicles are light years away from the vehicles of the past. Not only are they cleaner than ever before, they are also the most efficient, meaning motorists benefit from ever-lower fuel bills.

This huge increase in electric cars in 2017 has come about because of a greater level of choice for drivers, a shift in the public’s attitude towards electric cars and a constantly improving public recharging network.

The future is bright too with a number of plug-in cars set to be launched within the next year or so and, with the UK government’s Plug-in Car Grant now guaranteed until 2018, an electric car is now a viable option for a large number of motorists. 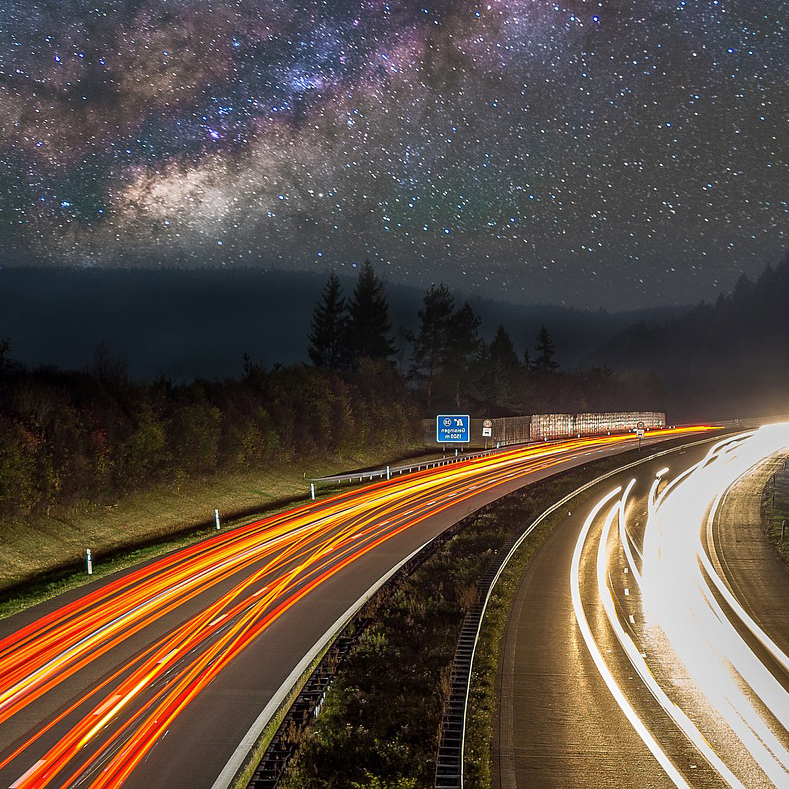 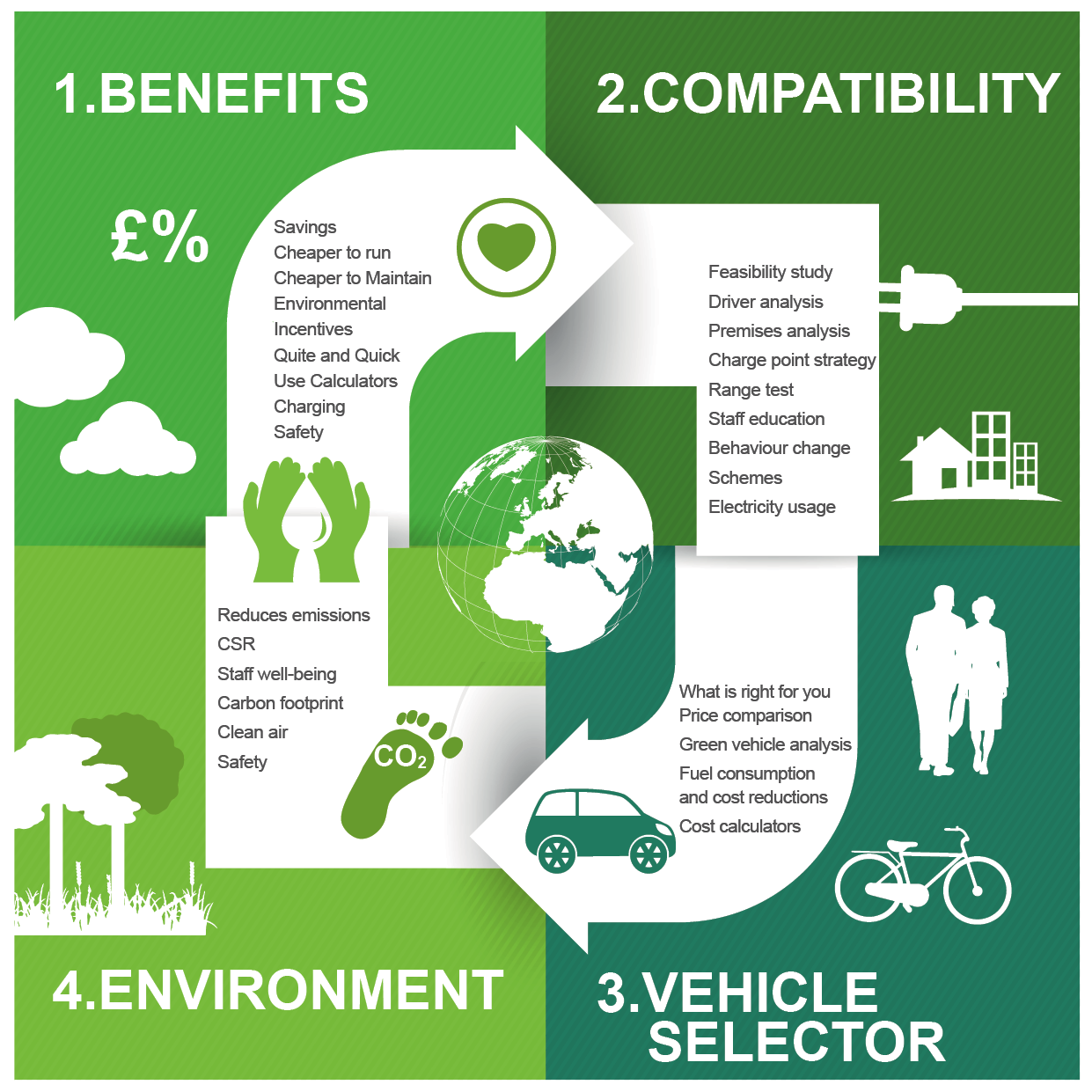 Our customers encompass all of the key touch points that work together to deliver a sustainable transport and travel solution,

We provide a sustainable motoring consultancy service for Fleet Managers and Businesses that need to be informed on all the information surrounding a transition towards driving sustainable change in the automotive fleet sector.

Manufactures, Dealers and Leasing companies who need help in communicating with each other and engaging with fleets. 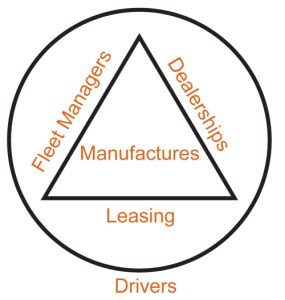 ider implication of transitioning to a more sustainable motoring solution.

We understand that the transition to zero emissions will take longer for some than others. Where electric vehicles are not currently a viable option for you, we provide complete motoring solutions a range of alternative solutions and help you to prepare for change.